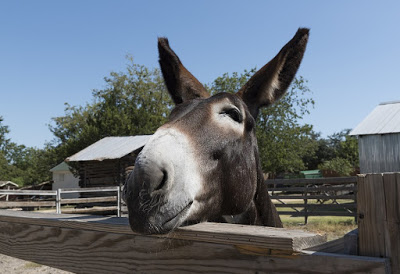 An old story with a current message:
Having dirt dumped on you can get you out of a tight spot.

A farmer’s donkey fell into a well. The farmer did everything he could to figure out how to lift it out, but there was no way. The donkey was down too deep and his equipment was unable to lift that much weight. He called his neighbors to come and help him figure out a way.

The donkey was whining and crying. None of the farmers had hoisting equipment strong enough to lift it out. After many hours of creative idea casting and trying, they decided he would have to die in the well. The farmer sent them home, then reluctantly, slowly started shoveling dirt into the well, feeling awful with every shovel full.

Moral of the story: when dirt is dumped on you, use it to lift you up and out of your difficult situation.